This process can be speed up with Modula vertical lift Machines and the Modula WMS management application.

Modula vertical automated system improves efficiency in terms of space, time, and personnel management but the real benefit is to keep track of all goods and control stock.

With Modula storage systems, one worker can take inventory of an entire storage system (80 trays containing 2,200 items) in a single workday.

This is also possible thanks to the help of visual aid devices that identify the items to be counted in the tray: LED bar, Alphanumeric LED bar, Laser Pointer & Counter Scale

The LED bar is installed on the upper part of the operator bay, in a clearly visible position.

When a specific bar segment becomes illuminated, it clearly and precisely indicates which part of the tray is involved in the picking or refilling operation.

By indicating the position of an item on the tray’s X axis (width), the operator can quickly identify the correct compartment, reducing errors and picking time.

The alphanumeric LED bar is located above the picking bay and indicates the position, the code, and the description of each specific item.

During the inventory process certain products are found to be in other parts of the warehouse and must be stored in the right place, the alphanumeric LED bar helps the operator and speeds up this time-consuming operation.

In addition to the features provided by the LED bar, this device is also capable of providing further information about the picking or refilling operation. For example: quantity, code, description of the items to pick/refill, and their position on the tray’s Y axis (depth) via a coordinates system.

The laser pointer is made up of two axes, X (width) and Y (depth), which, by intersecting with each other, indicate with precision the goods to be picked.

The pointer remains on until the picking operation has been completed, greatly facilitating the operation, and reducing the risk of errors.

To further speed up even the counting of smaller items such as small parts or mounting hardware, it is possible to equip the workstation with a counting scale. 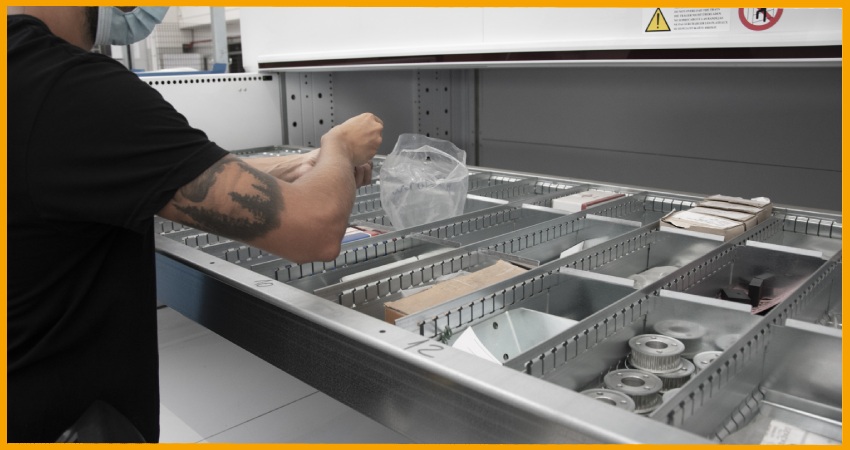 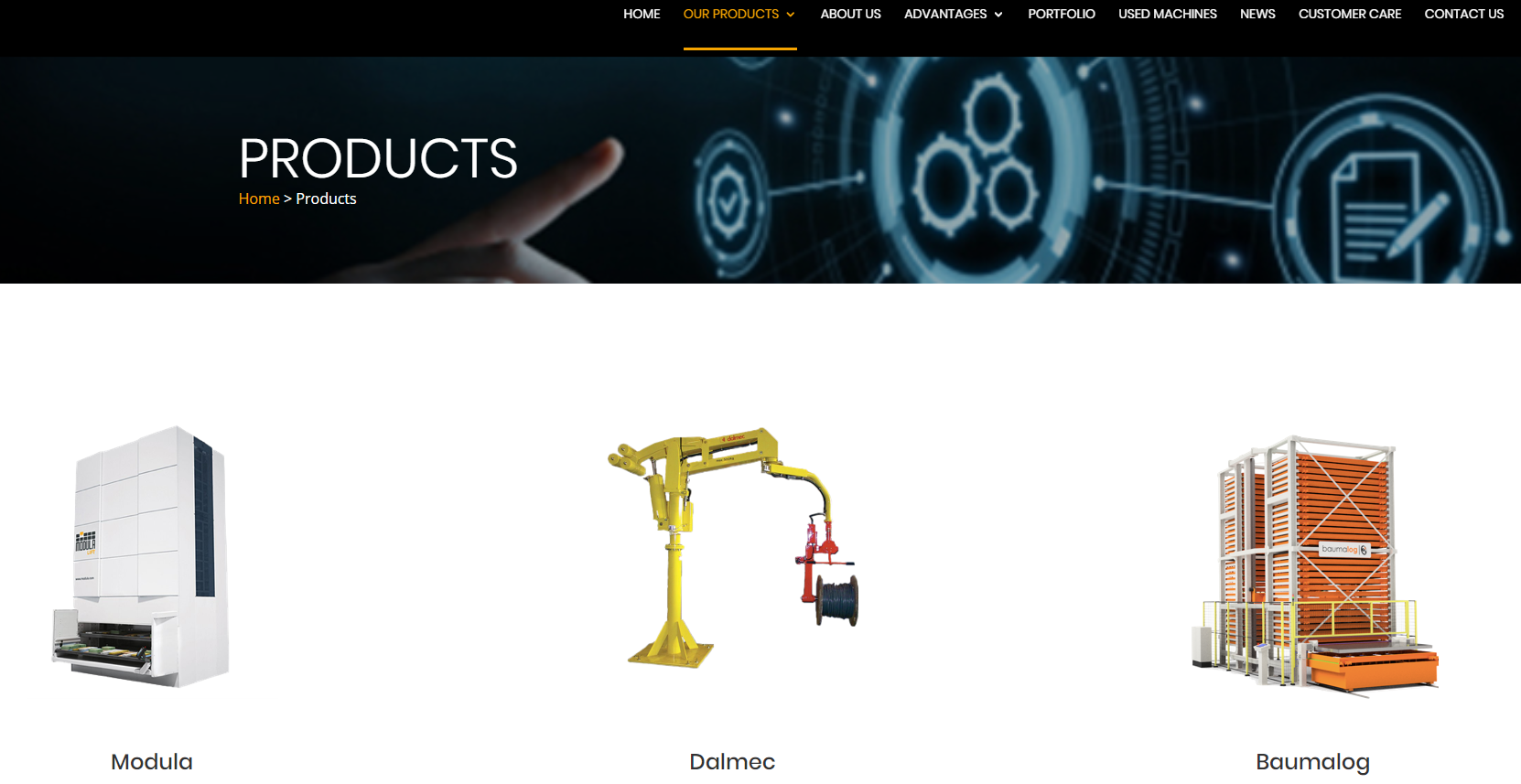 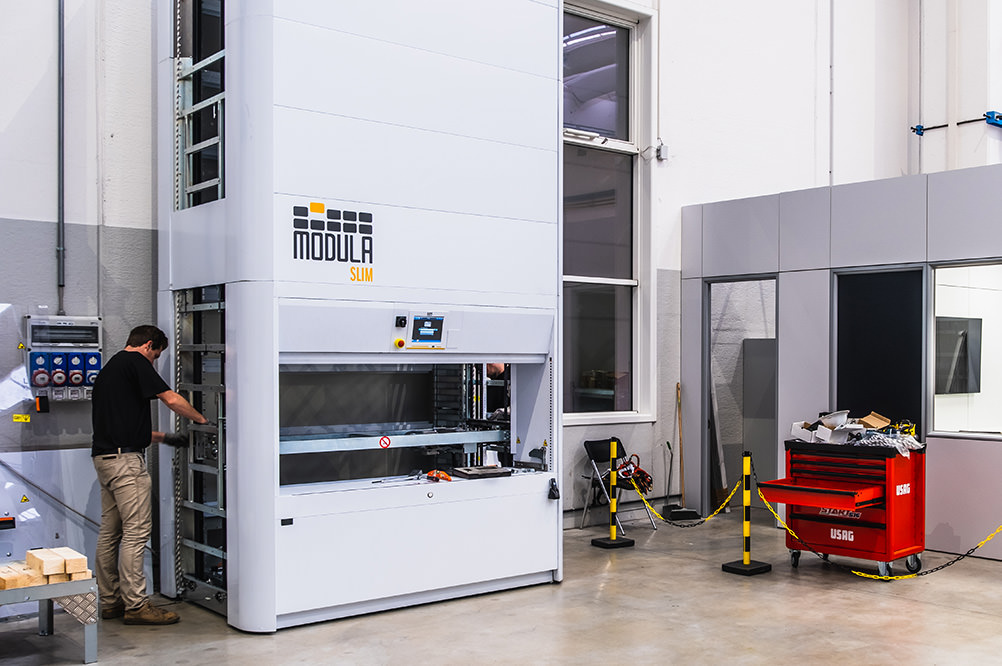 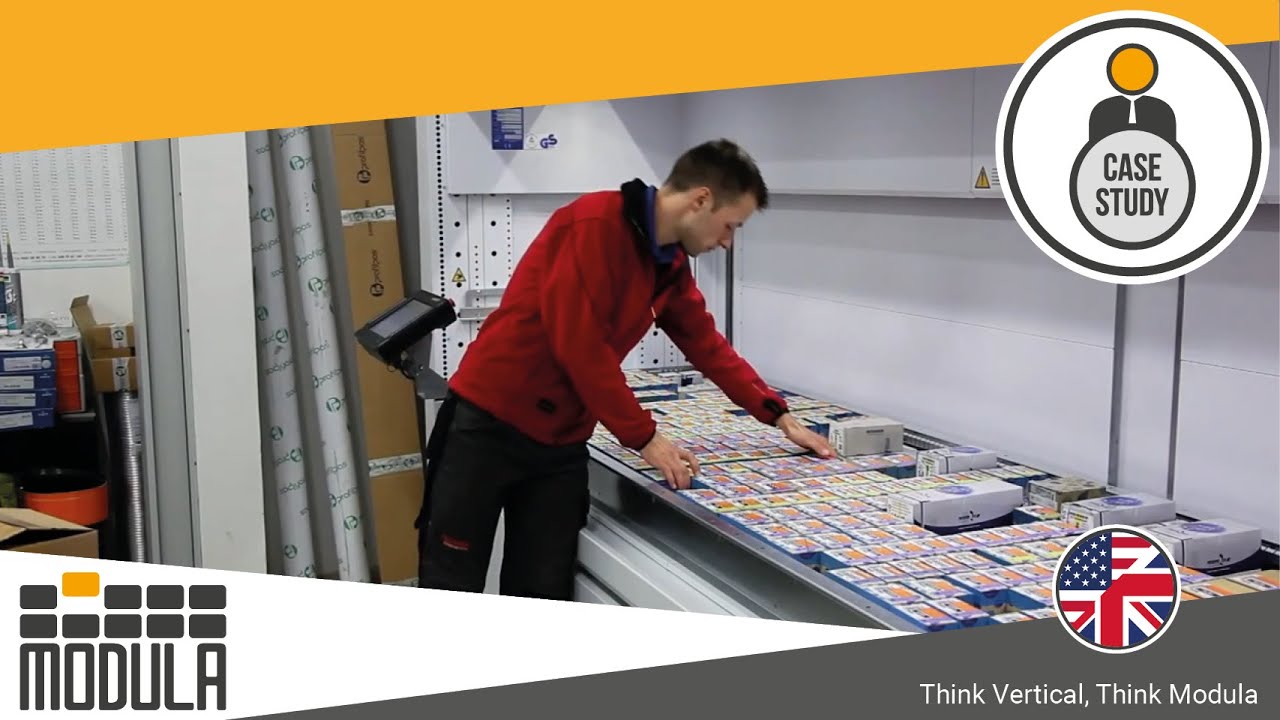 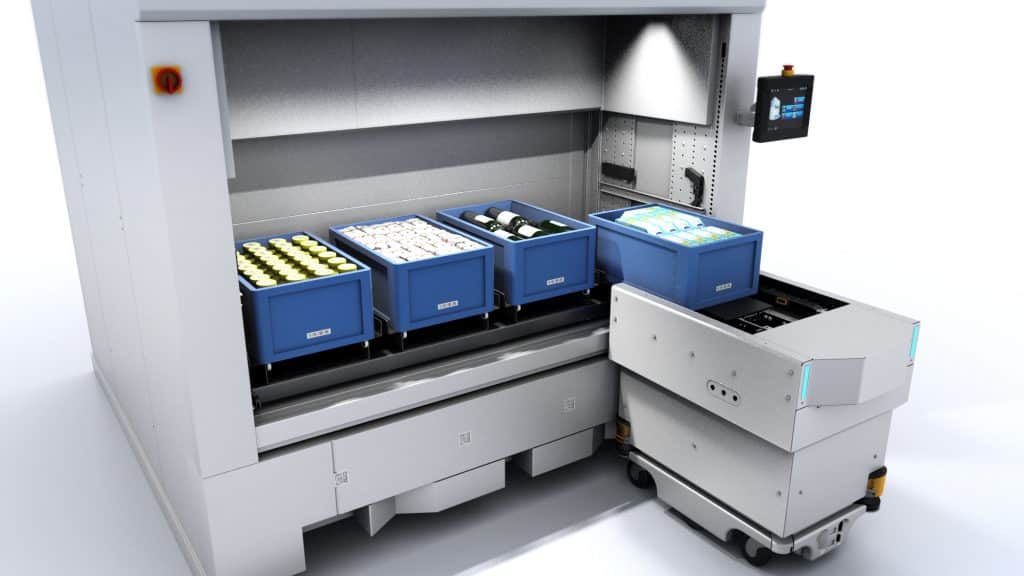 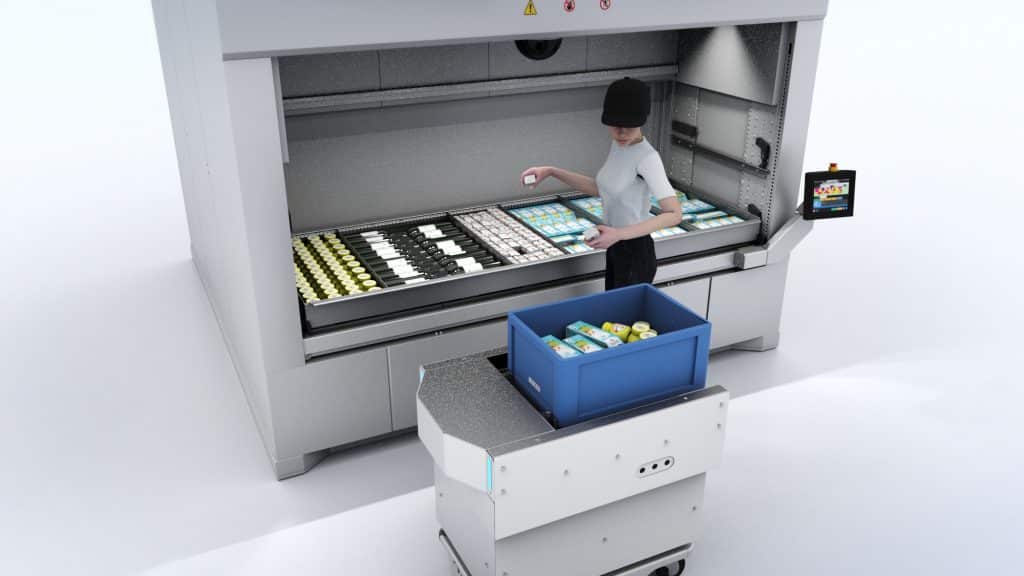 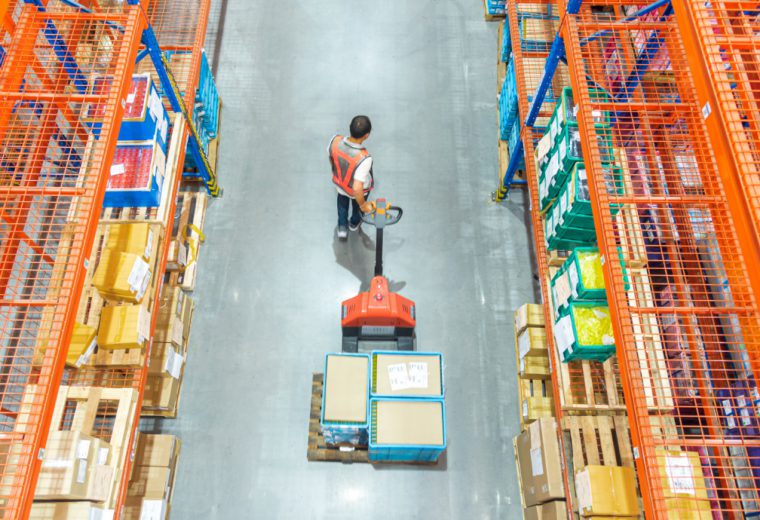 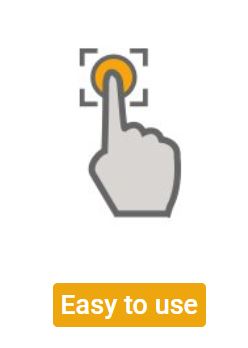